Congratulations to Mr. Tara P. Mishra, who has published his first paper in the Physical Review Materials! 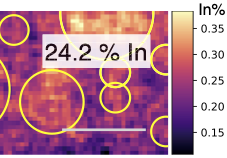 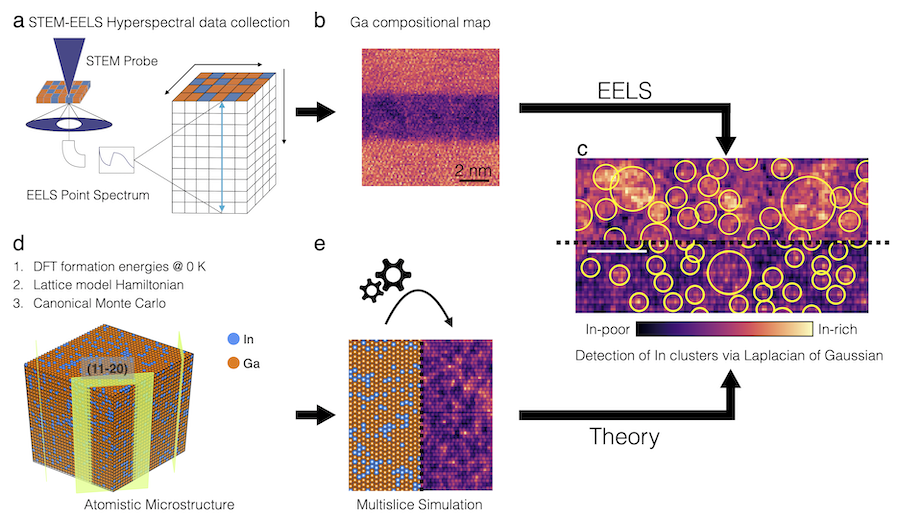 He found that although a random alloy model captures the distribution of compositional fluctuations in relatively low In (~18%) content InxGa1-xN QWs, there exists a striking deviation from the model in higher In content (~24 %) QWs. The results highlight a distinct behaviour in carrier localization driven by compositional fluctuations in the low and high In-content InxGa1-xN QWs, which would ultimately affect the performance of LEDs.

The full manuscript can be found here.